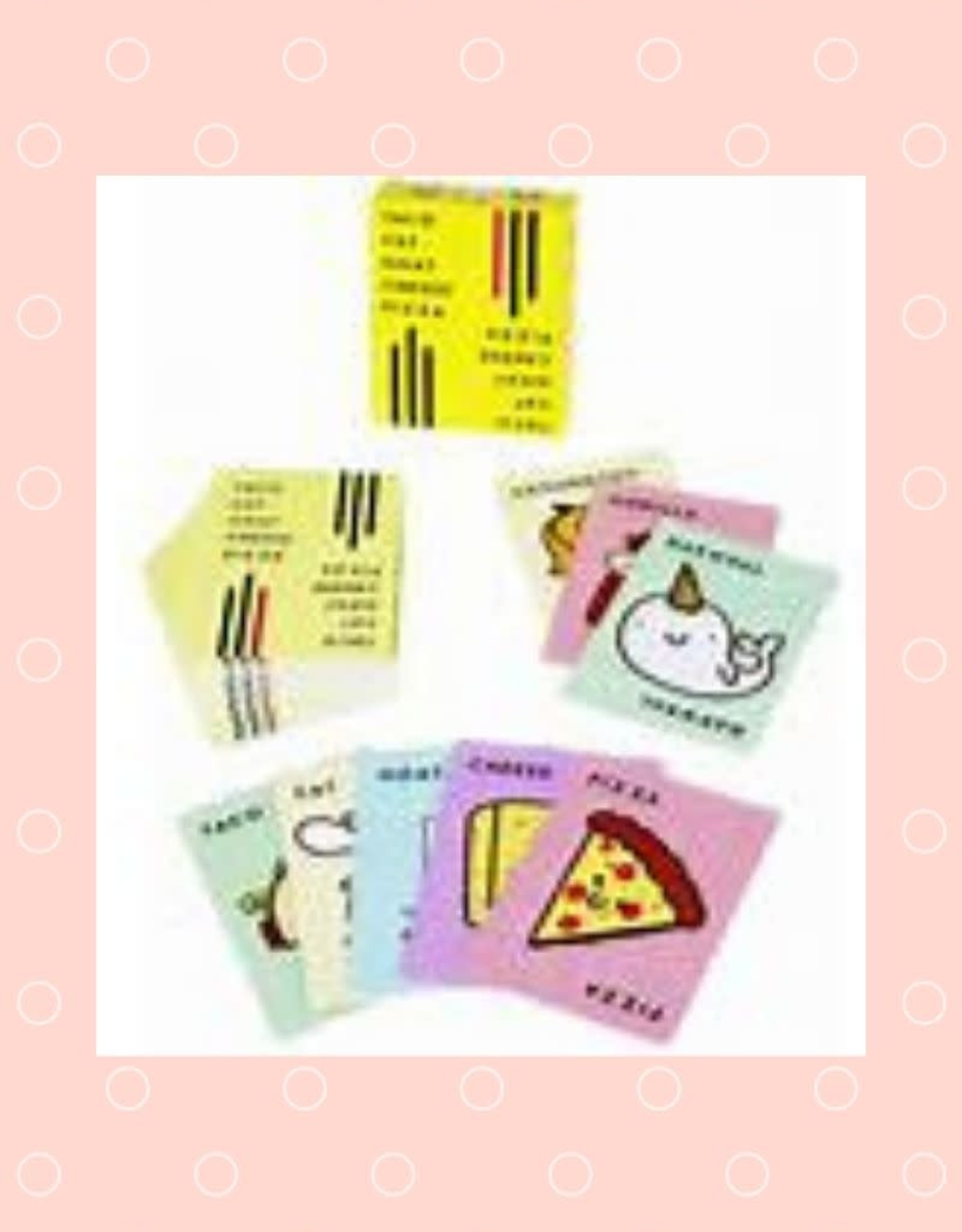 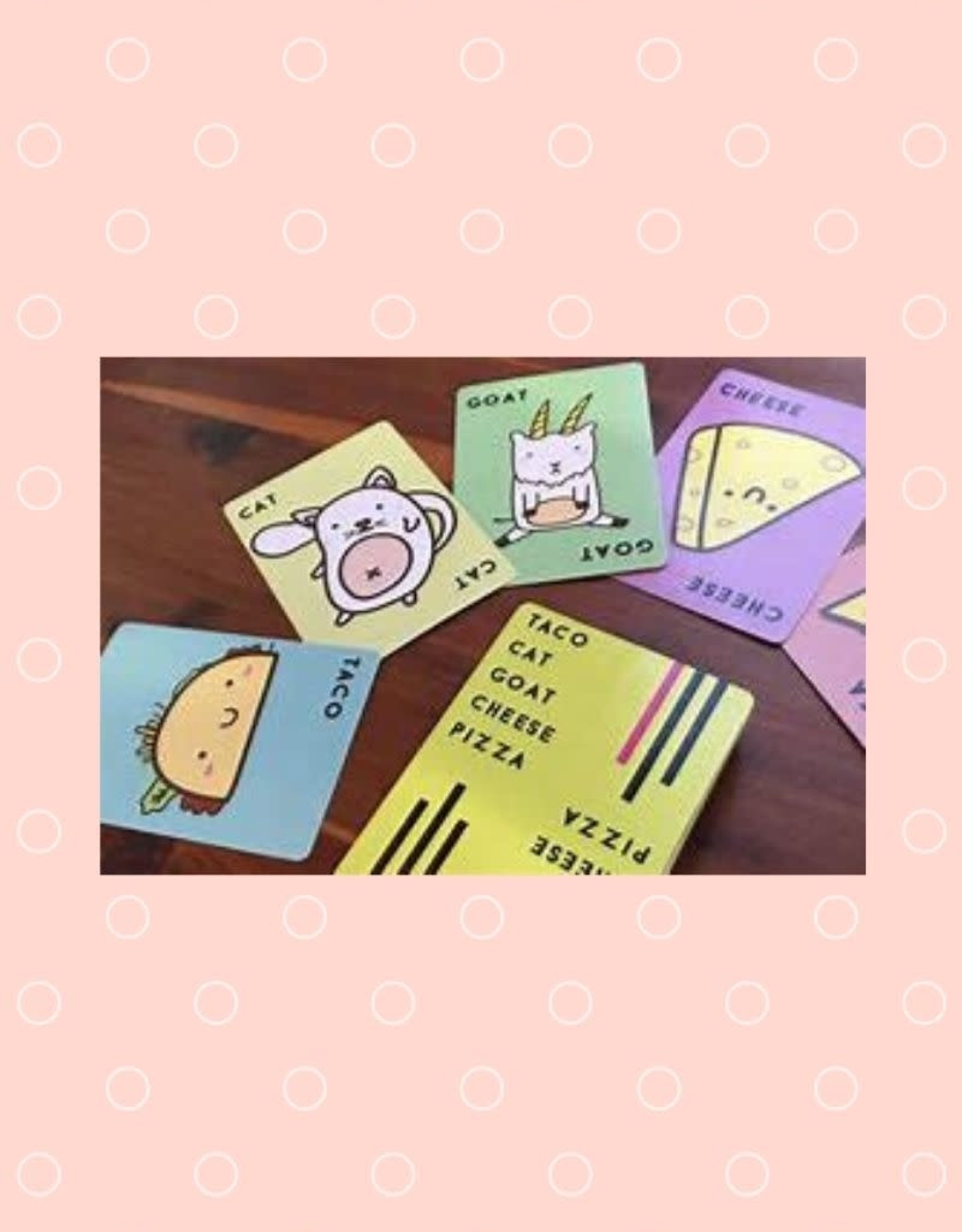 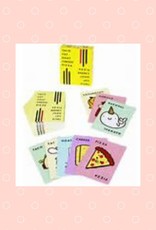 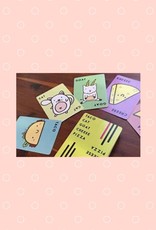 The person to the dealer's left puts a card into the center, face-up, saying "Taco". The player on his left then puts his/her card face-up on top of his/her, while saying "Cat". Play continues in this way (going "Taco", "Cat", "Goat", "Cheese", "Pizza") until the following happens:

The card just laid matches the card spoken by the player (e.g., they put down 'Pizza' while saying, "Pizza!").

At this point, all the players must SLAP their hands on top of the pile of cards in the center, and the last player to do so takes the entire pile, and puts them on the bottom of the pile in his/her hand. 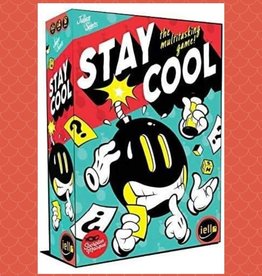 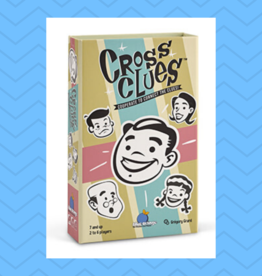 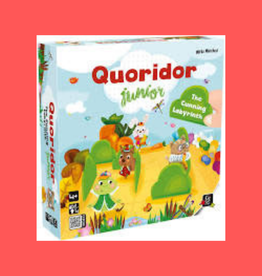 Each turn, you must choose whether to move your character, or to place a bush to slow down the others.  Who will be the first to emerge from this funny labyrinth? 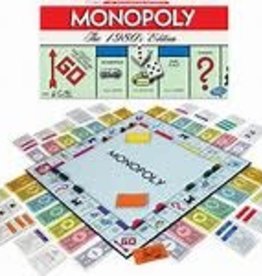