PLAYMOBIL T-REX BATTLE OF THE GIANTS

Home / T-REX BATTLE OF THE GIANTS 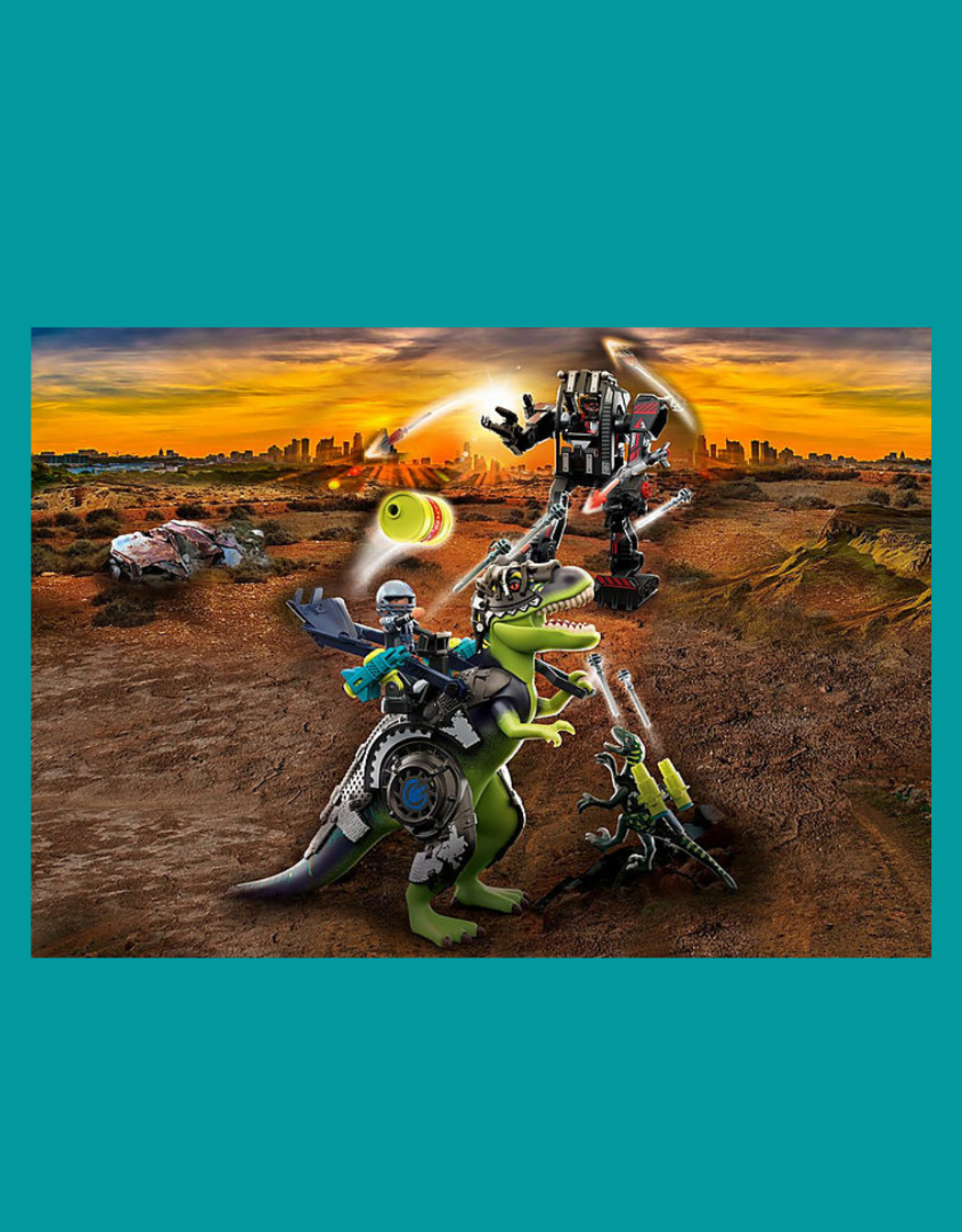 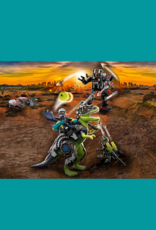 Dinos were the most dangerous creatures in the world before humans learned to control them. They are now equipped with armor to defend themselves and be more effective in combat situations. Dinos are now fighting alongside humans to confront the threat of giant robots that threaten the world. This giant robot with projectiles is threatening, but not enough to endanger the Tyrannosaurus and Velociraptor armed to the teeth that will protect the soldier who controls them at all costs. Contains two characters.