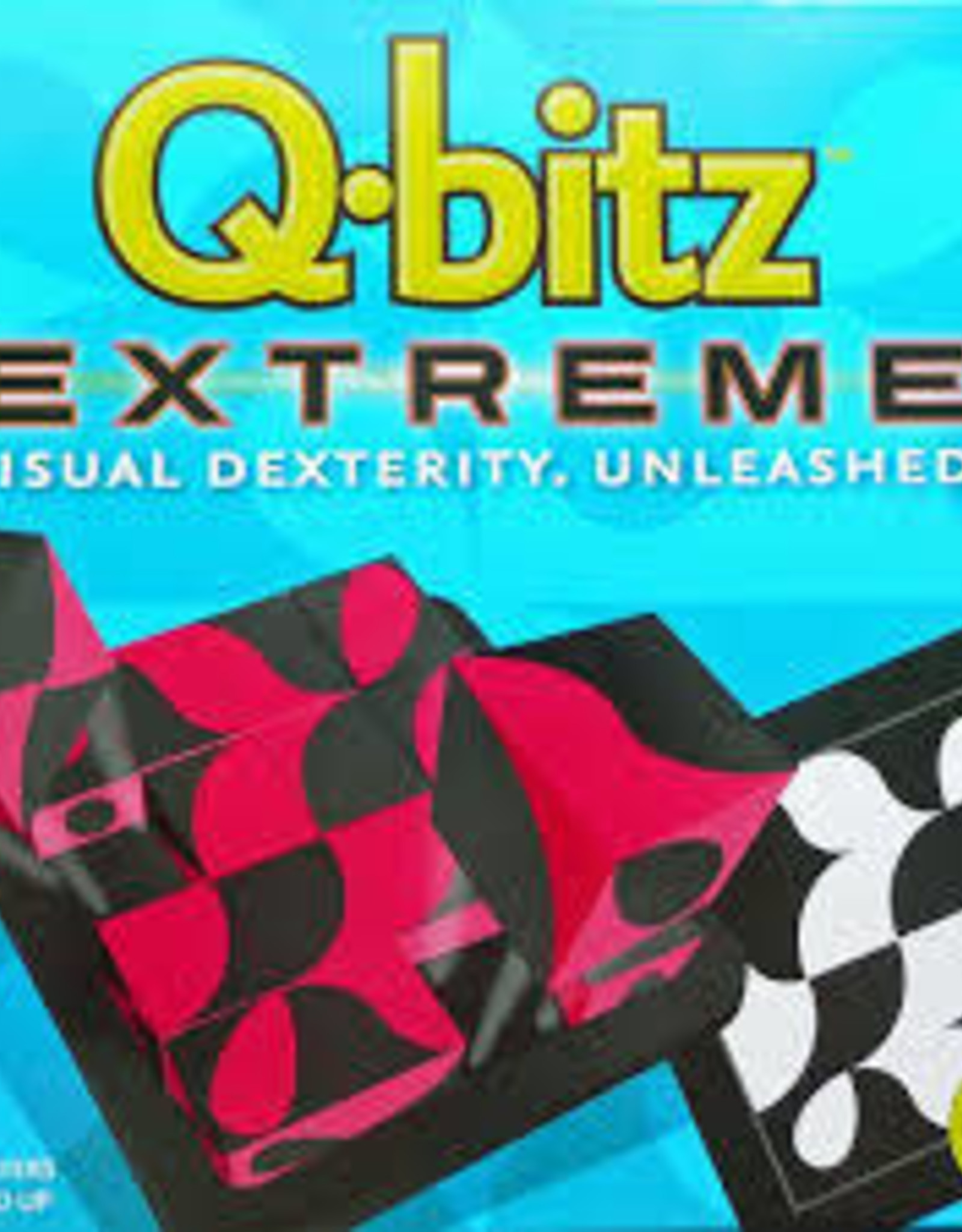 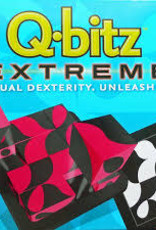 Players each get their own Q-bitz Extreme board with 16 cubes, and race to be first to replicate the curving pattern to win the card. The player with the most cards at the end of the game is declared the Extreme champion! Game variations include rolling the cubes until you get the correct shapes needed to complete the pattern, studying the card for ten seconds before turning it over and recreating the pattern from memory, and a special round of game play where you create the pattern in reverse! Includes 80 pattern cards.

Age Recommendation: Ages 8 and up