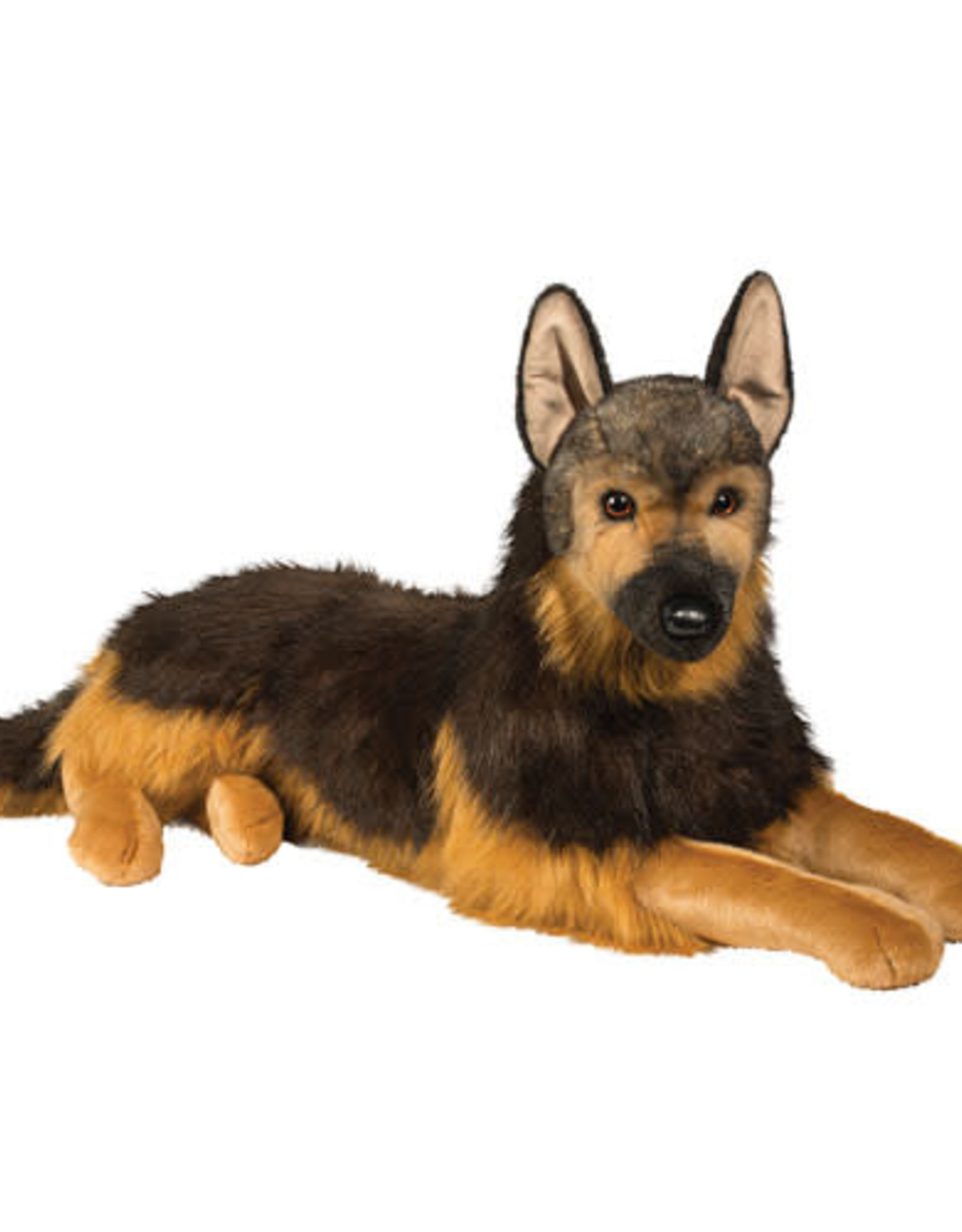 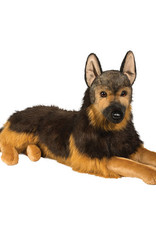 Finally, a big dog that will loyally lie by your side! Major the Jumbo Stuffed German Shepherd by Douglas is regally posed with his head turned slightly to the side, front paws outstretched straight ahead, and hind legs laid gently out to the side. Now THAT is a good dog! Major has an attentive and focused appearance, something that your dog might not do quite as often as you would like. Now there is no need. When you want your dog to lie peacefully by your side, just grab your new jumbo German shepherd stuffed animal. Think of Major as a stunt double, or trick double, for your dog. Or, maybe you don't have a dog yet and Major can fill in until you can have one. A big stuffed dog is much easier to care for than a real one anyway. Major's unique lying pose is incredibly attractive and makes him an ideal German shepherd stuffed animal for displaying or using as a prop in a play. Stunning good looks don't hurt either. This jumbo stuffed German Shepherd has detailed coloring and facial airbrushing to make it look as real as possible. It is a truly remarkable stuffed animal. There are lots of things that you can do with Major but one thing you will surely want to do is lie down and cuddle. Incredibly soft plush fur and a big soft body make this jumbo stuffed German shepherd a delight to hug and squeeze. Recommended for ages two and up, Major the Jumbo Stuffed German Shepherd is surface washable. 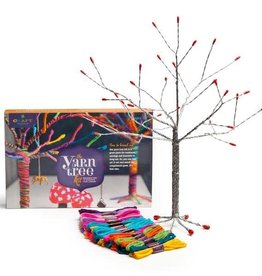 Our yarn tree kit is a fun artsy-craftsy way to create a place for necklaces, bracelets, and earrings to hang out. Kit includes an 18" tall bendable wire tree and a wonderful assortment of colorful yarn. It will be the envy of jewelry boxes everywhere.
Add to cart
ANN WILLIAMS YARN TREE KIT
$29.99 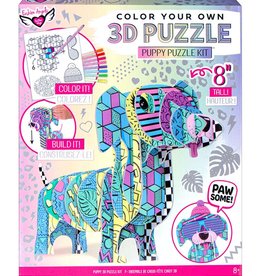 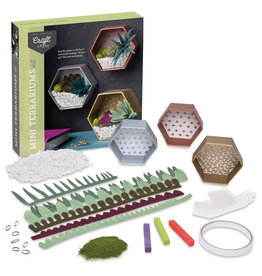 Hang a garden on the wall with this delightful yet easy-to-make terrarium set.
Add to cart
ANN WILLIAMS MINI TERRARIUMS
$19.99 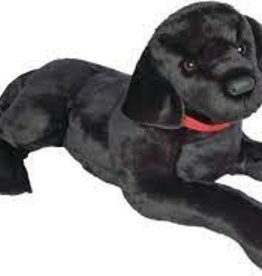