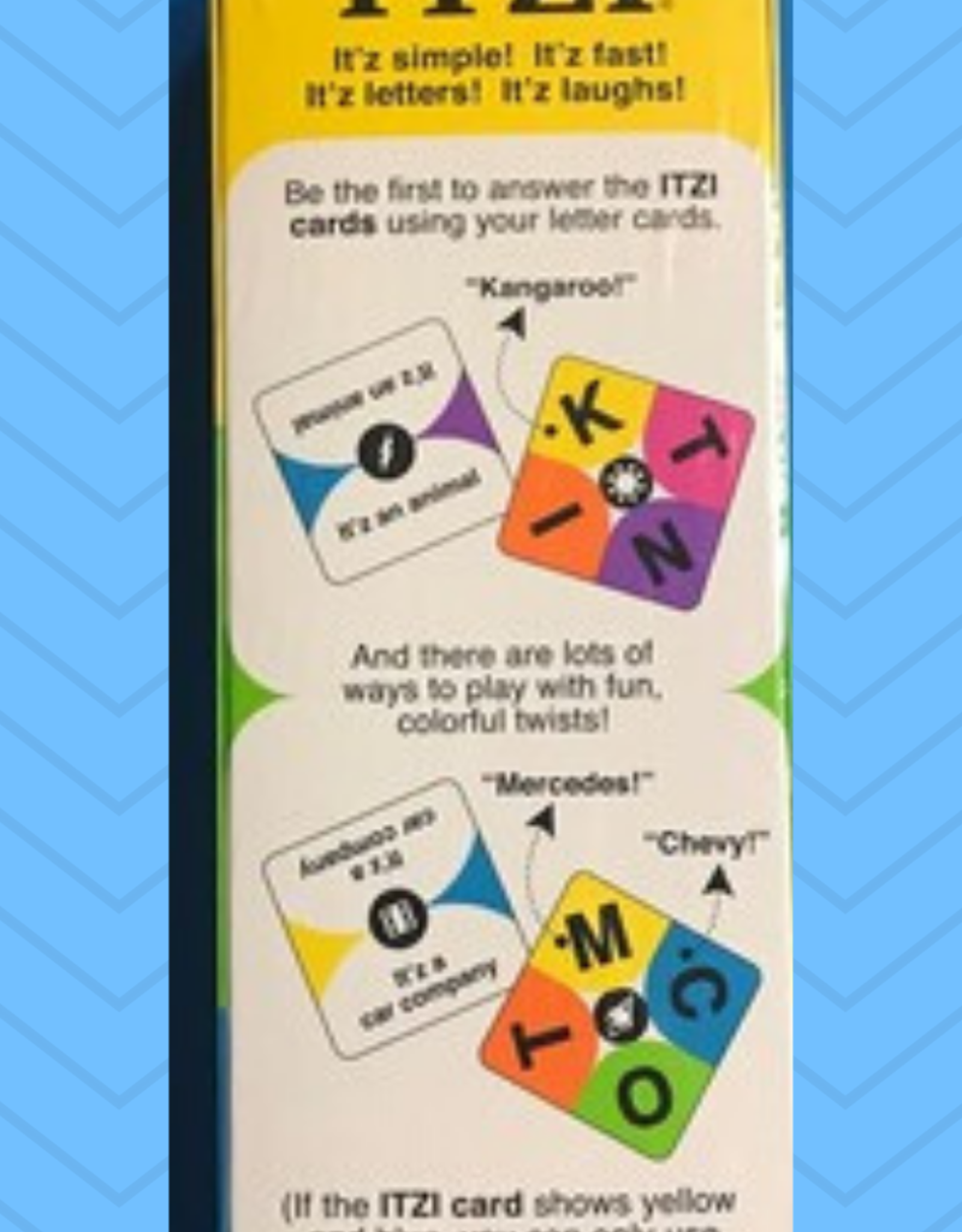 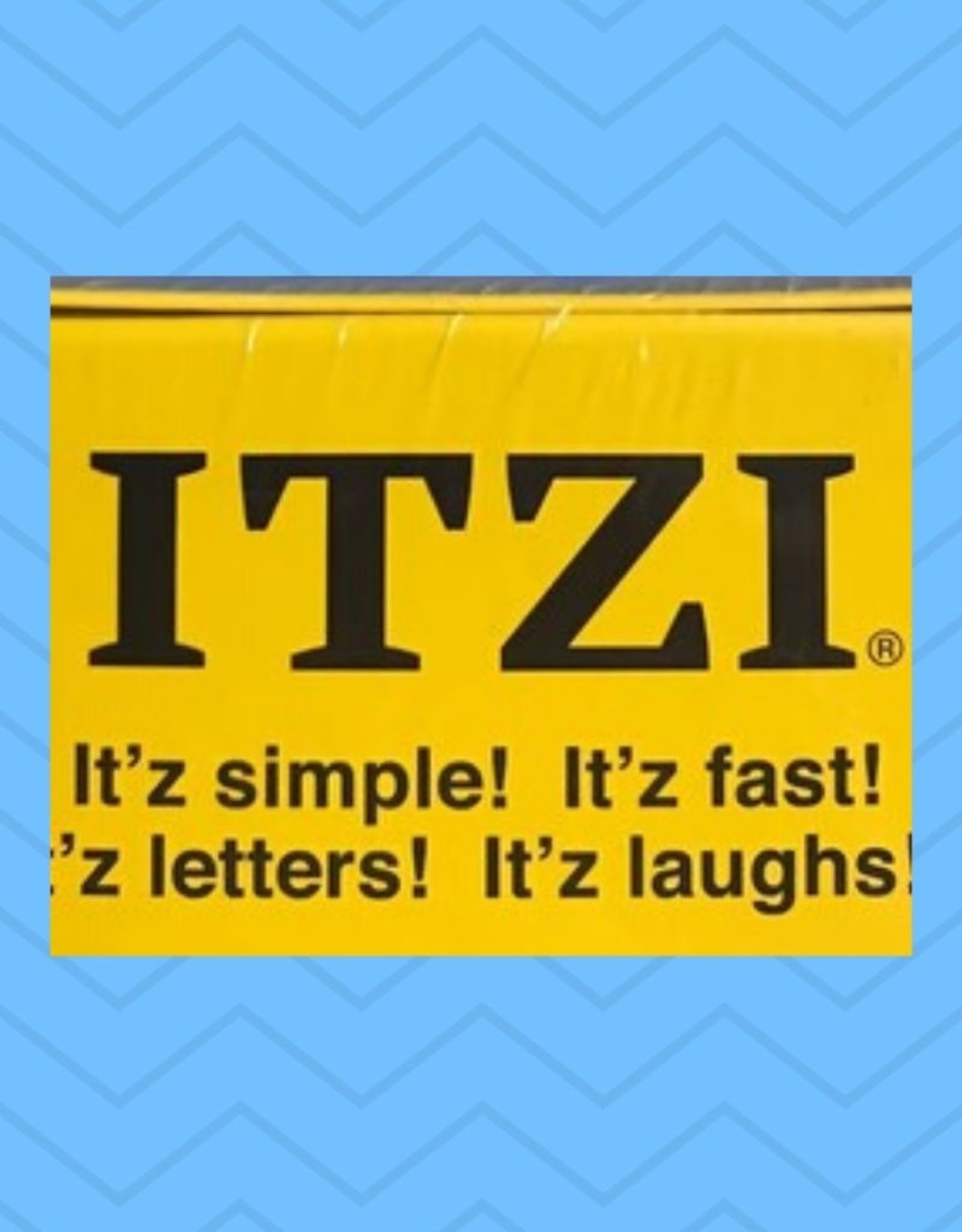 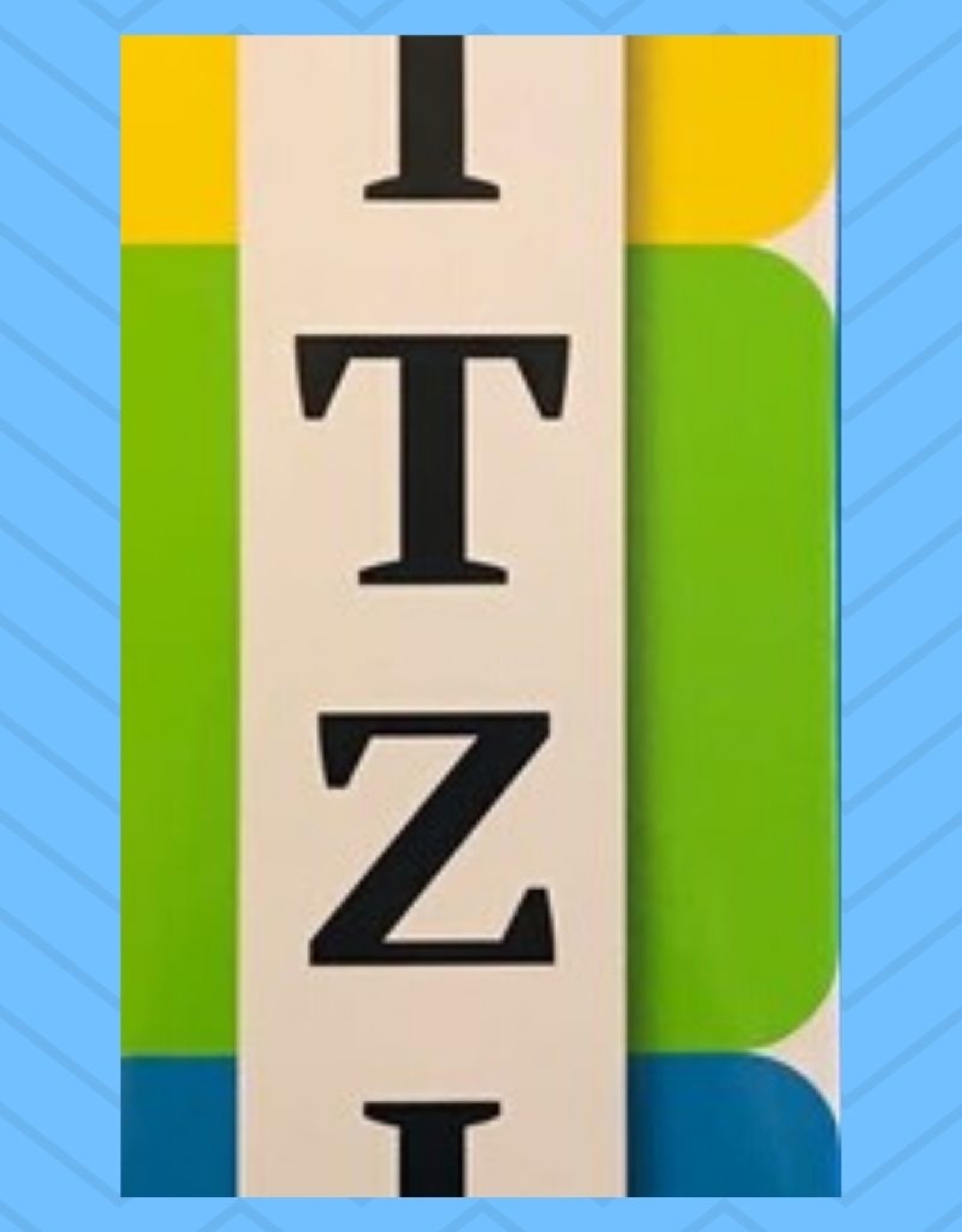 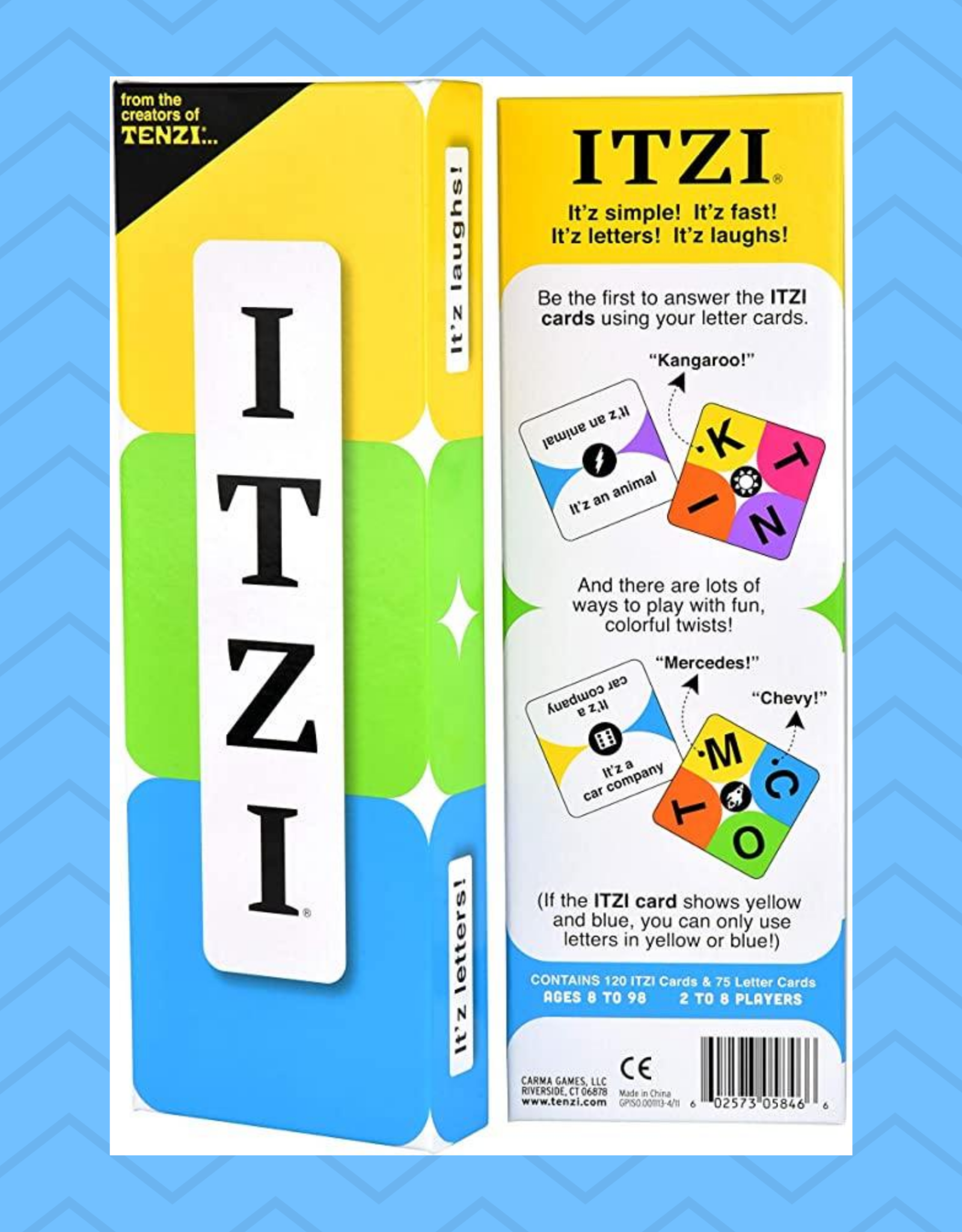 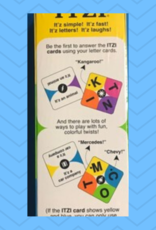 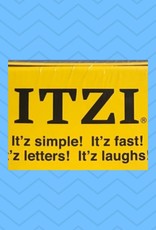 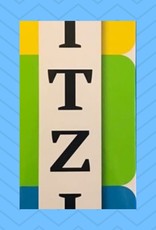 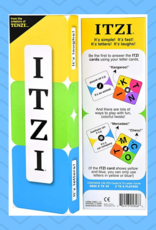 Everyone is dealt five letter cards. Players should look at BOTH sides of their letter cards, and can either hold their cards in their hands or lay them out on the table.

Place the stack of ITZI cards in the center.

1.  Someone flips over the top ITZI card and puts it in the center for all to read. (Or someone can read it out loud.) (They also could have used the other letters on the card and said, “Tiger!” or “Iguana!” or “Newt!”.)

3.  The first player to call out a correct answer and smack down his/her letter card gets to discard it.

4.  A new ITZI card is flipped over and play continues.

5  The first player to get rid of all five of his/her letter cards wins the game!

We like to play where the winner of the previous game gets to read the ITZI cards for the next game. (They are not an active player when they are the reader.) 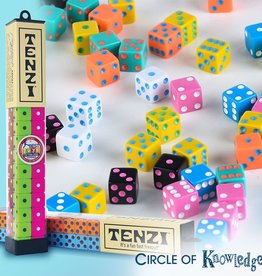 The "Tenzi Frenzy" begins when someone yells, "Go!" and the dice are rolled fast and furious, until 1 player gets every die on the same number.
Add to cart
TENZI
$14.99 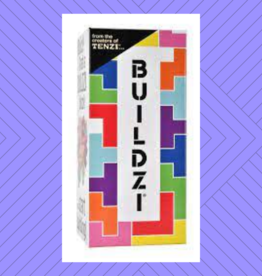 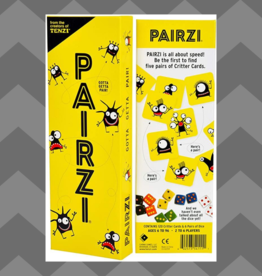 OBJECT
PAIRZI is all about speed! Roll fast and then quickly find matching pairs of Critter Cards.
Add to cart
PAIRZI
$19.99 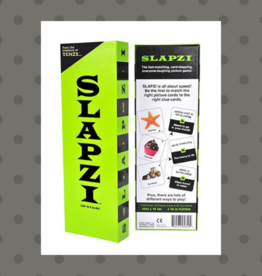 OBJECT:
SLAPZI is all about speed! Be the first to get rid of all five of your picture cards.
Add to cart
SLAPZI
$19.99