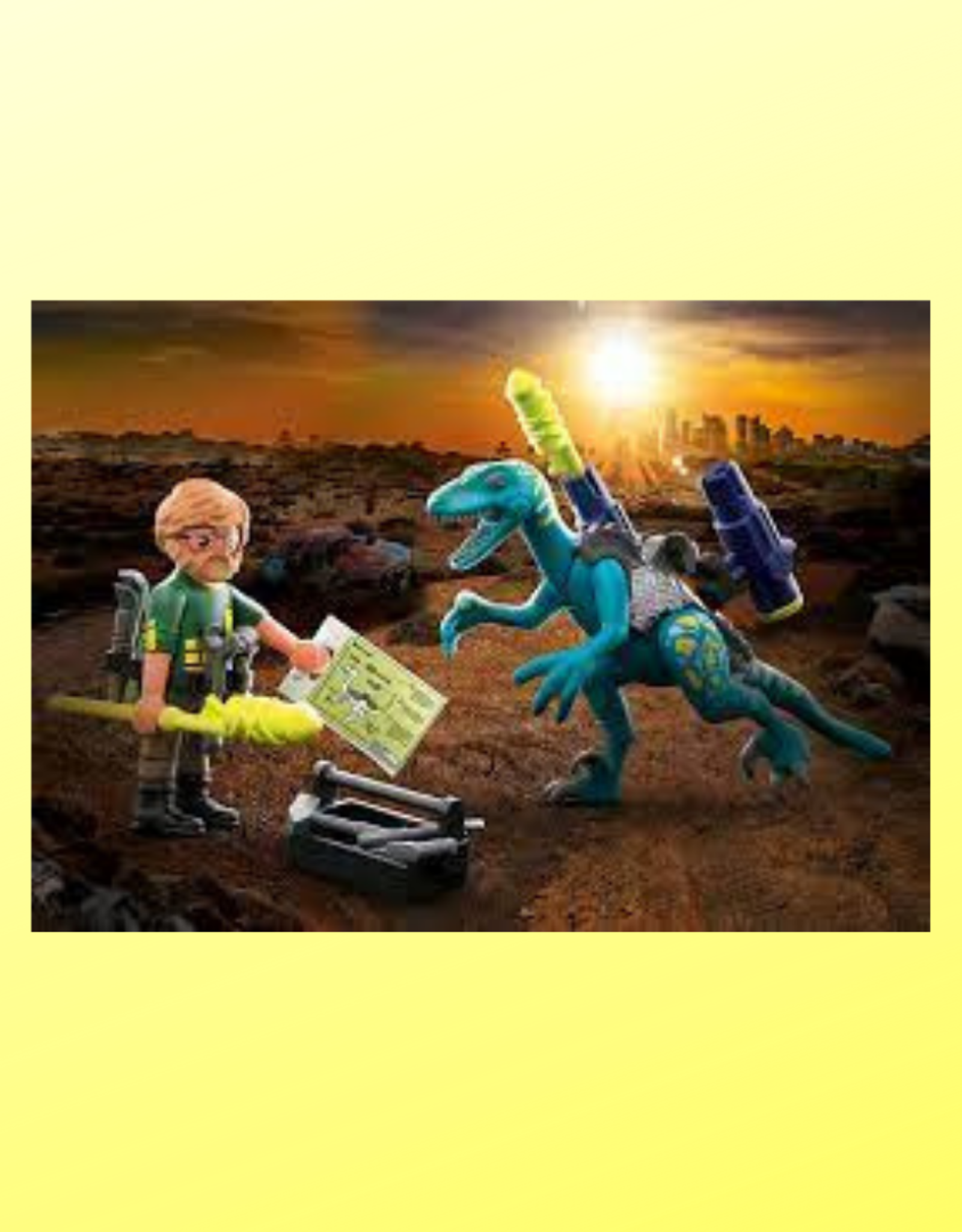 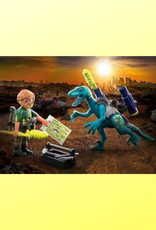 Dinos were the most dangerous creatures in the world before humans learned to control them. They are now equipped with armor to defend themselves and be more effective in combat situations. Dinos are now fighting alongside humans to confront the threat of giant robots that threaten the world. This Deinonychus is extremely intelligent. Thanks to its small size, it is able to sneak into hard-to-reach places to retrieve information from the enemy's territory! Contains 1 character.